Back to the Future: Barrel-Aged Beer 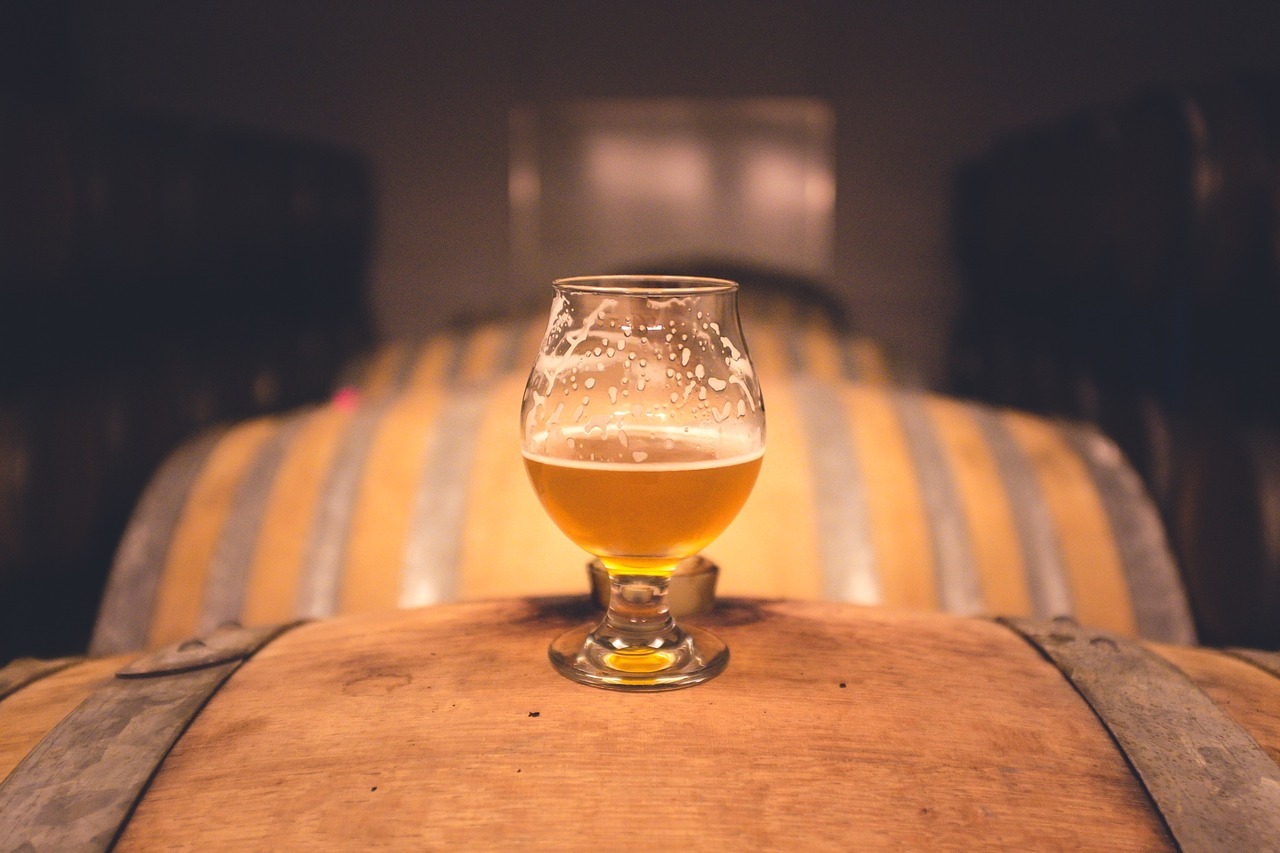 With the advancement of stainless steel brewing in the 20th century, the tradition of barrel-aged beer went by the wayside. Recently, however, barrel-aging has begun to rear its heady goodness, as brewers rediscover the plush, aromatic, complex tones that wood can impart to beer. Here are three of my favorite brews.

Woodcut No. 3, Odell Brewing Co.
Woodcut No. 3 from Odell Brewing Co. in Fort Collins, Colo., is a crimson ale aged in virgin American oak barrels and conditioned in 750ml Champagne-style bottles. The third release in the brewery’s barrel-aged series, this ethereal, rust-colored brew is a marriage of Crystal, Cara, and Munich malts, which produce hints of raisins, sour plum, and oak on the nose. A palate of toffee, almonds and molasses round out a long, complex finish. Savor Woodcut No. 3 in the bottle or in the tap room, where the “Pilot System” enables guests to sample Odell’s line of experimental beers—available exclusively to visitors.
800 E. Lincoln Ave
Fort Collins, CO 80524
(970) 498-9070
www.odellbrewing.com