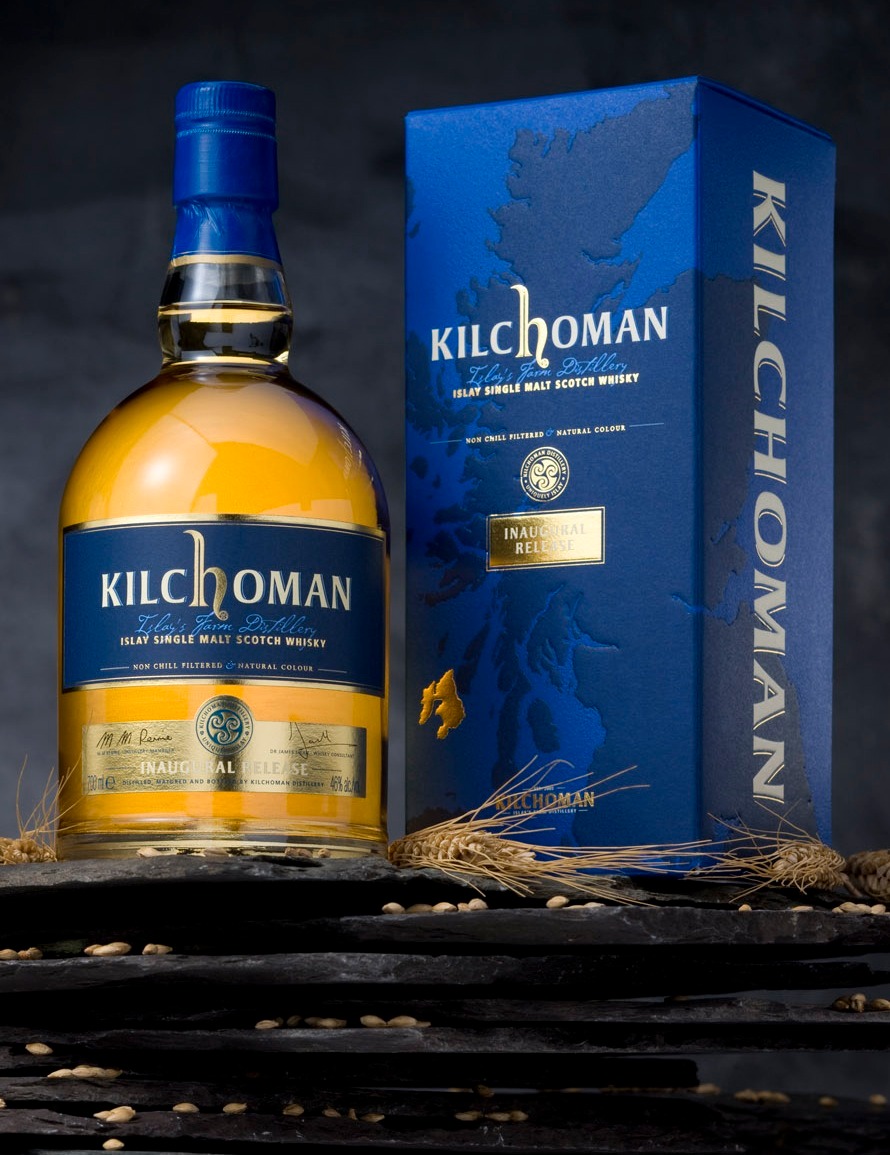 As the first new whisky producer on Scotland’s Isle of Islay in 124 years, Kilchoman (pronounced Kil-HO-man) Distillery has a lot to prove. Joining an esteemed brotherhood that includes Laphroaig, Ardbeg, and Bowmore, Kilchoman strives to set itself apart by growing and malting its own barley (100 tons) and eventually performing every phase of the whisky-producing process on-site.

Currently, Kilchoman (one of Scotland’s smallest distilleries) produces a modest 90,000 liters annually, with 80% aged in bourbon barrels from Kentucky’s Buffalo Trace distillery, and the remaining 20% in fresh Oloroso sherry butts. Limited production ensured that Kilchoman’s “Inaugural Release” in September 2009 was snatched up in an angel’s heartbeat. Aged for 2.5-3 years in bourbon barrels, with an additional 6 month stint in sherry casks, Kilchoman’s first expression is laced with peat smoke in true Islay tradition and tastes far beyond its years.