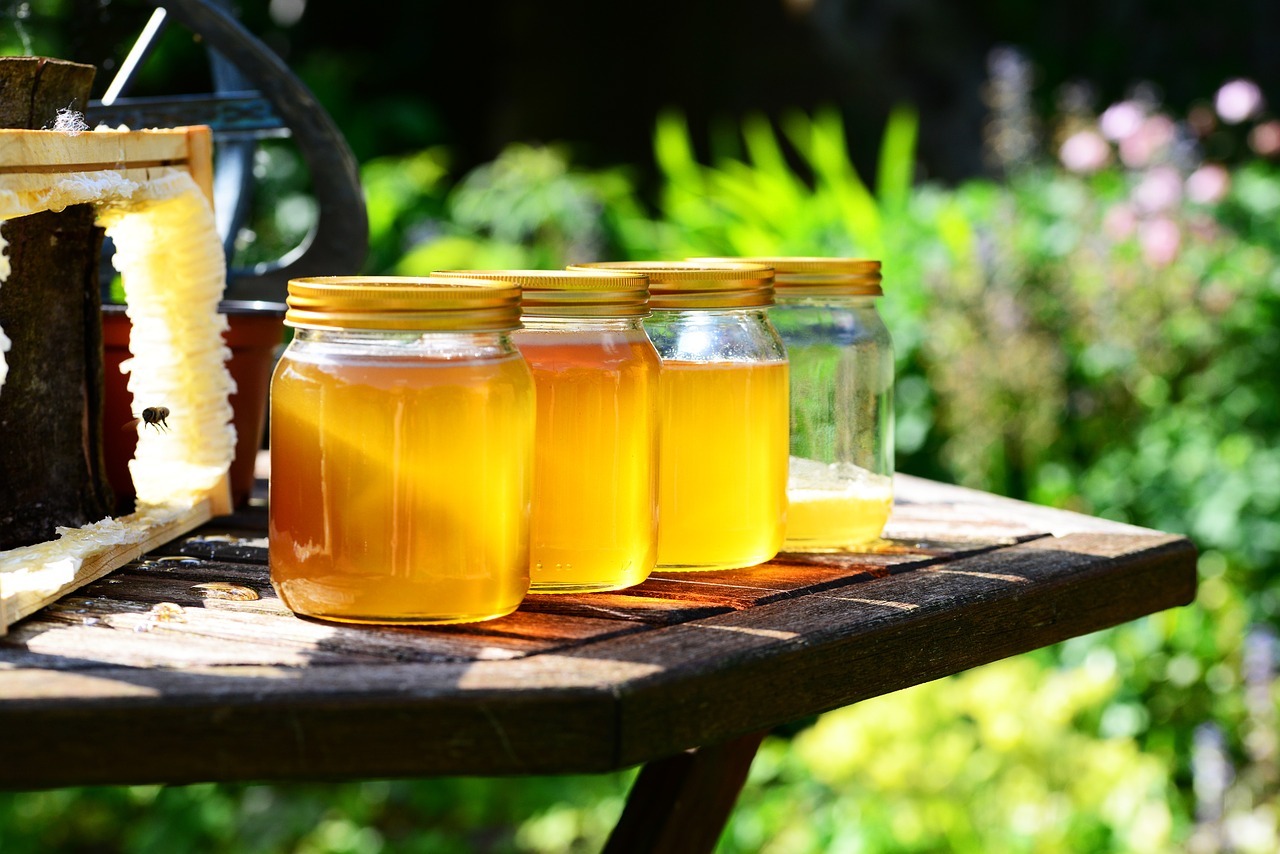 “Friend or foe?” That is the question many Sicilians ask themselves in regard to Mount Etna, the hotheaded volcano that rests heavily upon the shoulders of their Italian island. While Etna does indeed have a history of terrorizing the locals, she’s been surprisingly kind to Sicily’s soil. Loaded with minerals, her lava is, ironically, the ideal fertilizer, responsible for making the region one of the most verdant in Southern Italy—and attracting a host of flower-seeking honey bees.

Swathed in fragrant citrus groves, wildflowers, and flourishing gardens, Sicily is the ultimate smorgasbord for bees, enabling them to produce the fragrant, bracingly delicious honey that the region is known for. Often produced in small quantities, Sicilian honey tastes pure and unadulterated, a quality that the local artisan beekeepers have prided themselves on for centuries.

Tucked between Palermo and Cefalu on Sicily’s northern coast, beekeeper Giuseppe Coniglio has been churning out organic, sensuously-rich honey for more than 20 years. Ancient carob trees lend an exotic, earthy flavor to his carob honey, one that would complement intensely-flavored cheeses and dark rustic breads, while organic chestnut honey is deeply aromatic, oozing with hints of burnt caramel and molasses.

La Nonna, a Sicilian honey producer named after the Italian word for “grandmother,” uses the sweet sulla blossom (also known as French honeysuckle) to give their extra-virgin honey its distinct flowery undertone. Wild strawberry honey is bright in both color and taste, its flavor filled with the essence of ripe berries. Puréed hazelnuts add an earthy sweetness to the hazelnut honey, a delectable choice for honey-glazed salmon or a soothing slice of warm, gooey peanut butter toast.

Often considered Italy’s answer to France’s Fauchon and London’s Harrods, Italian food purveyor Peck has been selling some of the finest gourmet specialties since 1883, many of which are produced under their own label. Peck’s Sicilian orange honey is deeply fragrant, providing you with an instant aromatherapy treatment when added to hot tea. Pleasantly robust, eucalyptus honey is perfect for glazing meats or winter squash (like butternut or acorn); its taste remains distinctive even among the most headstrong flavors.

Despite their love-hate relationship, the Sicilians continue to stand by Mount Etna, grateful for the unsurpassed sweetness that she brings to their island.